What Aviva sees trending in the small business insurance market

There is an increasing demand for the right service, education and choice, said James Warburton, Aviva’s vice president of commercial insurance enablement, in an interview Wednesday.

“Small commercial is big in Canada,” he said. “It’s not a trend so much as it’s a continuing trend. Brokers are realizing and continue to realize that this is an important area that we need to service, as do carriers. For me, it’s not going anywhere, as it shouldn’t.”

Warburton spoke with Canadian Underwriter about trends in the small commercial market during Small Business Week, which runs from Oct. 20-26. 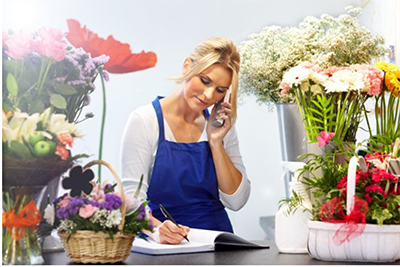 Successful small businesses often need multiple operations, more so than multiple locations, he noted. “We looked at what demand we’re seeing from the customers, what they need and really that’s what drives us,” Warburton said. “We realized the place to focus, for us at least, was making sure that we could cover more than one [operation].”

As such, late last year Aviva launched its small business product, Onpoint. It covers up to three operations on one policy, something that few, if any, other carriers offer, Warburton said.

The primary operation drives which product the customer gets, with coverages tailored to that class of operations. Operations are covered under commercial general liability, so if a customer has multiple operations, Aviva collects the rating basis for each operation (e.g. revenue, payroll, etc.) All policies include property and liability cover, with additional coverages available for certain operations (business income, equipment breakdown, crime, inland marine, accident).

Tailoring the product is key. “We need to make sure that we’re not trying to swat a [business with] 1-9 employees with the same product and the same policy as you would a larger business,” Warburton said. “When we look at retail, we don’t just offer a retail package, we make sure that we’ve tailored that to their specific businesses,”such as a florist or signage store.

While some may argue that one signage store is the same as the next, “well, not if they work above a certain height,” Warburton said.

What about start-ups in the small commercial space? “From my point of view, the traditional business is where we continue to focus,” he said, referring to examples within business and professional services (such as consultants and lawyers), contracting (electricians and painters) and retail (drug stores, flower shops or hardware stores).