Why new alcohol rules could be a risk management nightmare

Ontario now allows “happy hours” and “tailgate parties” but the fact that these are legal does not mean they are a good idea, suggests a lawyer who defends alcohol liability claims.

Clients hosting outdoor events connected to sporting events can now apply for a “tailgate” party permit which lets them serve alcohol and also allow patrons to bring their own booze.

But from a liability perspective, this is “very dangerous,” Toronto lawyer Dan Reisler said Tuesday in an interview. 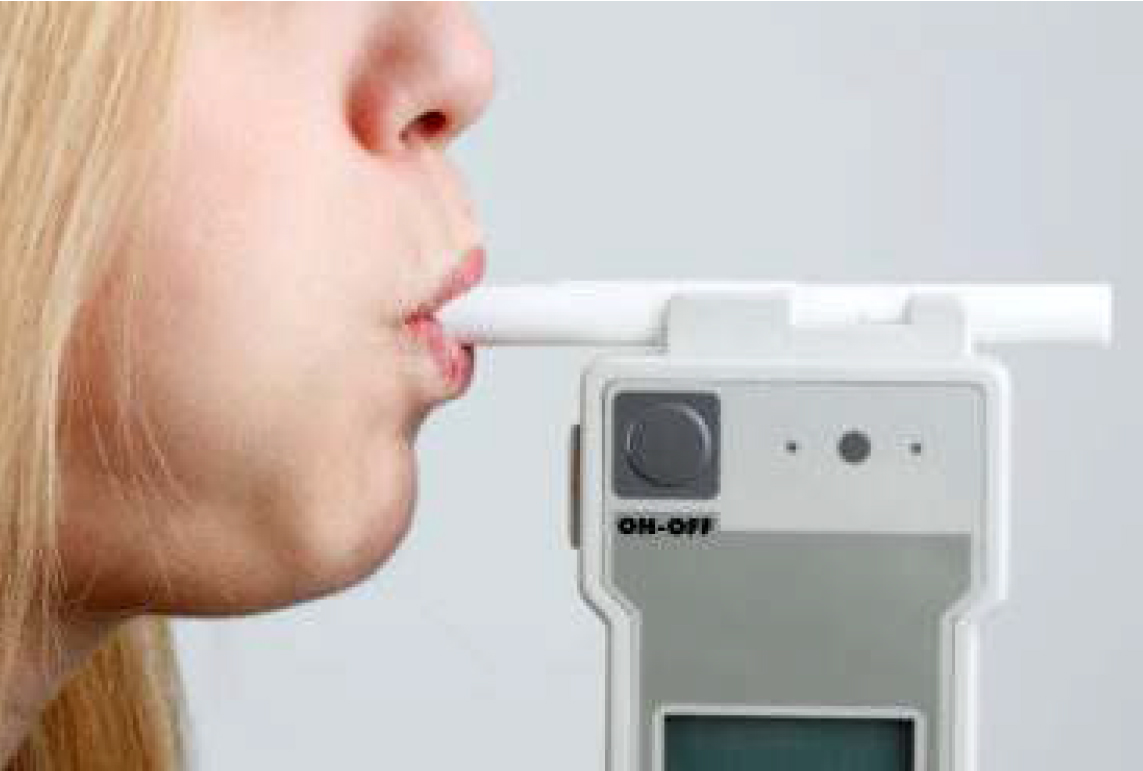 “That’s the tailgate of a motor vehicle, and I know the term has come to be broader than that – it is a party at a sports event or some other kind of festival – but still you are directly associating alcohol with motor vehicles,” said Reisler, owner of Reisler Law.

Reisler has defended several commercial liability claims where bars were alleged to be liable for over-serving patrons.

If your client serves alcohol to its customers and one of them drinks too much, your client can be sued, even if it’s the drunk customer who is at fault. Sometimes a successful suit results in a bar being found partly liable, resulting in a six or sevenfigure liability insurance claim.

It is actually very difficult to follow the Smart Serve guidelines “to the letter” because this would involve offending many patrons by cutting them off, said Reisler. But clients who do follow Smart Serve to the letter should be clear of liability in the event they are sued, added Reisler.

If your client does not hold a liquor licence but wants to serve alcohol on a one-off basis outside of a private home, the client must apply to the Alcohol and Gaming Commission of Ontario for a special occasion permit.

The addition of special occasion permits for “tailgate” parties took effect May 6.

Say your client holds a tailgate party, one of the attendees drinks and drives and causes an accident, and a plaintiff names your client as a defendant.

The fact that the tailgate party is perfectly legal does not, in itself, let your client off the hook if they are sued, suggested Reisler.

“It’s going to fall not only to anyone who drives impaired following an event like that but possibly also the event holder,” warned Reisler. “If you are an occupier of property where alcohol is being served and you know it – in fact it’s being done in an organized way – you could well be held liable for not doing more to ensure that people don’t drink and drive.”

Another is a lifting of a decades-old prohibition that prevented licencees from advertising “cheap drinks” or “happy hour.”

It is still illegal to advertise liquor “in a manner that may promote immoderate consumption,” but what has been removed is the prohibition on happy hour and cheap drinks.

The fact that “happy hour” advertising is now legal does not mean it’s necessarily a good idea, said Reisler.

“That is actually directly contrary to what they say in Smart Serve,” Reisler said of holding a happy hour or promoting cheap drinks.

Despite any new rules on cheap drinks, courts are still holding defendants to a high standard.

“It may be legal to advertise happy hour or sell drinks at a reduced price but the plaintiff’s counsel is still going to rake the tavern owner over the coals for promoting the sale of alcohol at the expense of the safety of their customers and that is an argument that appeals to emotion and can be successful.”

Ontario liquor establishments still have many restrictions on alcohol advertising and pricing. For example, they are still not allowed to sell standard drinks for cheaper than $2. A standard drink is 12 ounces of beer, an ounce of spirits, five ounces of regular wine or three ounces of fortified wine.

Offering deals such as half off the second drink is still prohibited.